Skip to main content
It looks like you're using Internet Explorer 11 or older. This website works best with modern browsers such as the latest versions of Chrome, Firefox, Safari, and Edge. If you continue with this browser, you may see unexpected results.

Hirohito and the Making of Modern Japan

In this groundbreaking biography of the Japanese emperor Hirohito, Herbert P. Bix offers the first complete, unvarnished look at the enigmatic leader whose sixty-three-year reign ushered Japan into the modern world 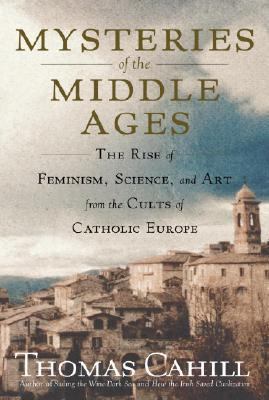 Mysteries of the Middle Ages

After the long period of cultural decline known as the Dark Ages, Europe experienced a rebirth of scholarship, art, literature, philosophy, and science and began to develop a vision of Western society that remains at the heart of Western civilization today. 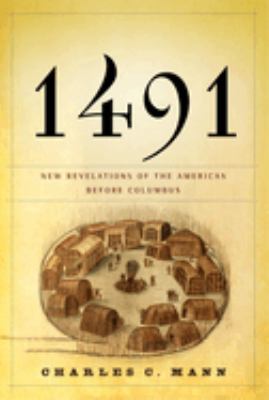 In a book that startles and persuades, Mann reveals how a new generation of researchers equipped with novel scientific techniques came to previously unheard-of conclusions. 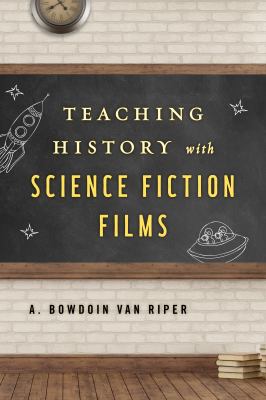 Teaching History with Science Fiction Films is a guide for teaching U.S. and world history. In addition to covering key themes and concepts, the volume provides - an era-by-era overview of significant issues and related films, 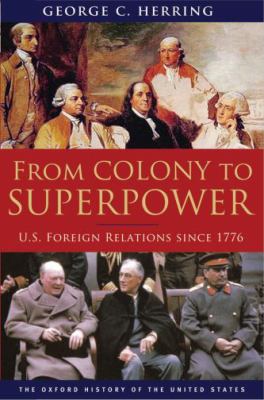 From Colony to Superpower

George C. Herring uses foreign relations as the lens through which to tell the story of America's dramatic rise from thirteen disparate colonies huddled along the Atlantic coast to the world's greatest superpower. 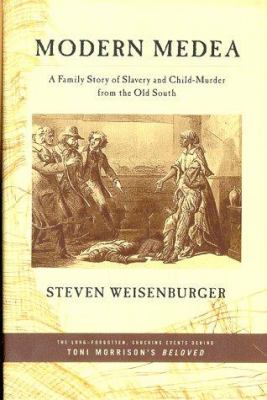 Weisenburger integrates his innovative archival discoveries into a dramatic narrative that paints a nuanced portrait of the not-so-genteel Southern culture of slavery and its destructive effect on all who lived in and with it. 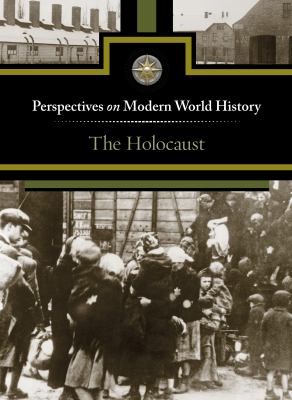 The broadest possible understanding of history comes from exploring multiple perspectives: from different time periods, different cultures, different ideologies. This volume explores the major factors that contributed to the Holocaust, the mass genocide to exterminate Jews and other groups deemed undesirable by the Nazis in Germany. 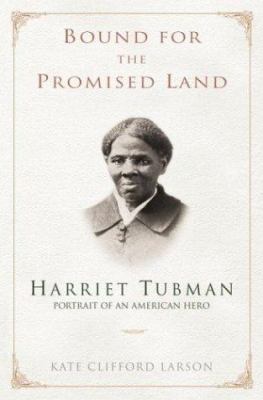 Bound for the Promised Land

Harriet Tubman is one of the giants of American history—a fearless visionary who led scores of her fellow slaves to freedom and battled courageously behind enemy lines during the Civil War. 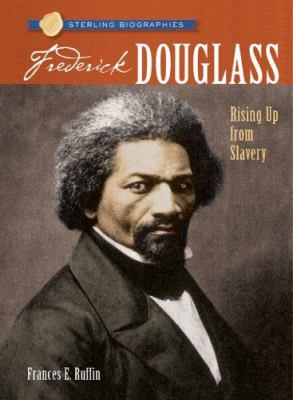 From slave to freedom fighter: that was the long and hard journey taken by Frederick Douglass. Douglass was America’s first great civil rights leader, and he threw off the physical, mental, and legal chains of slavery to become one of America’s greatest champions for human rights.